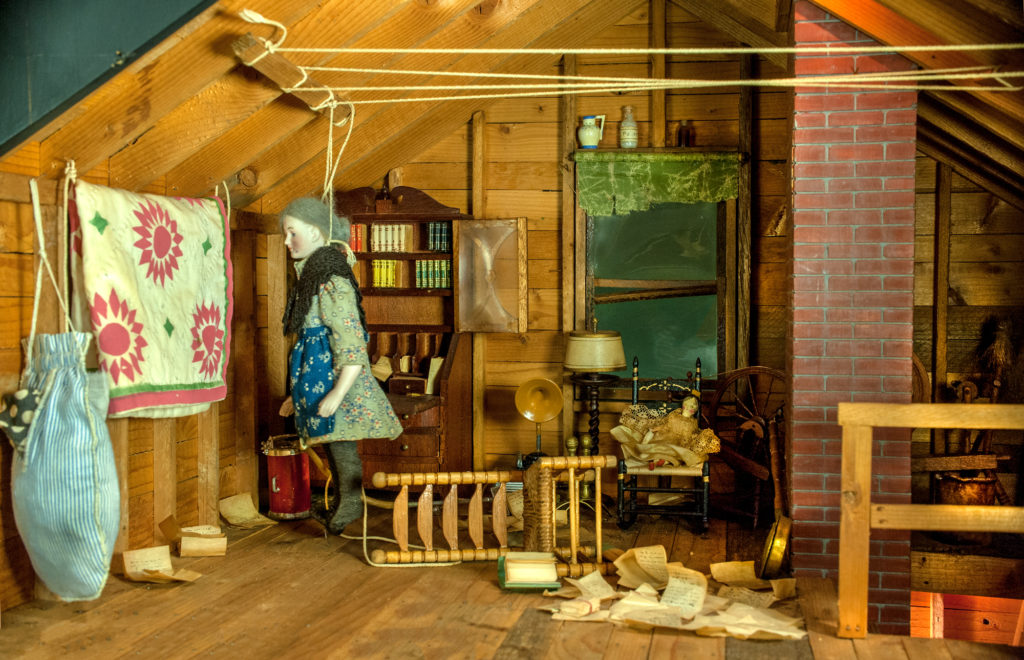 How does one take a cutesy, child’s toy and combine it with something as gruesome as homicide, and wind up being one of the biggest names in forensic history? Frances Glessner Lee would have the answer for you. 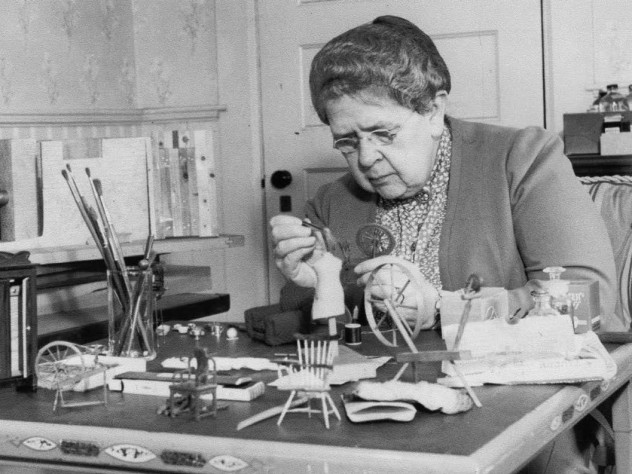 Stealing murder stories straight out of real events in her current time, Lee constructed each nightmarish crime scene as a room in a dollhouse, without a single detail missing. These replicas were considered to be some of the most helpful creations for crime detectives in training at the time, especially considering that there was little practical, useful guidance before it.

Because she couldn’t go to college, Lee became an expert in the field of forensics by studying on her own time. A plague of unsolved murders and bungled evidence were seen in the 30’s-40’s with detectives at the time. Seeing this as a solvable problem, Lee found a way to use domestic skills like stitching, knitting, painting, etc. to perfectly replicate different murder cases that could eventually be used as training exercises for crime investigators. She paved her way to success with a deep expertise for detective and forensic work as well as a little bit of arts and crafts.  She eventually became the first female police captain in the country.

Eighteen of the twenty  “Nutshell Studies of Unexplained Death,” are still in use for forensics students today, which is why the solutions to them are kept secret. What’s most amazing is the impeccable detail Lee incorporated into the crime scenes. She had each one accurately depicted down to the labels on the jars in the cabinets and headlines on the newspapers. 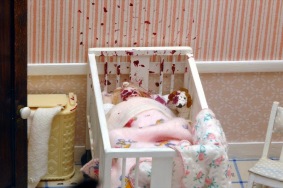 Here’s the Judson family, also known as the “Three-room-dwelling nutshell”. Their description is as follows:

“Robert Judson, a foreman in a shoe factory, his wife, Kate Judson, and their baby, Linda Mae Judson, were discovered dead by Paul Abbott, a neighbor. Mr. Abbott was questioned and gave the following statement: Bob Judson and he drove to their work together, alternating cars. This was Abbott’s week to drive. On Monday morning, November 1, he was late—about 7:35 a.m.—so, when blowing his horn didn’t bring Judson out, Abbott went to the factory without him, believing Judson would come in his own car.”

After Paul had left, she watched for Bob to come out. Finally, about 8:15 a.m., seeing no signs of activity at the Judson house, she went over to their porch and tried the front door, but it was locked and she knocked and called but got no answer. She then went to the kitchen porch, but that door was also locked. She looked in through the glass, and then, thoroughly aroused by the sight of the gun and blood, she ran home and notified the police.”

The answer is under lock and key, but many investigators in-training have learned to crack the case in 90 minutes or less during these nutshell tests.

“Rose Fishman was found dead after days of lying on the floor. A janitor knocked on the door, it was jammed open, he went around to the fire escape to get into the bathroom through the unlocked window. The police were not able to determine for sure if she hung herself or someone murdered her and escaped through the window.”

Because of these “nutshell” 3D models, forensics was forever altered. Although these are mostly seen for their scientific value, Frances Lee Glessner’s artistic detail and designs are extremely skilled, precise and should not go unnoticed. These models could be in an art or science museum and still hold value to both. Lee is an icon of forensic science and a truly impressive, fascinating mind.